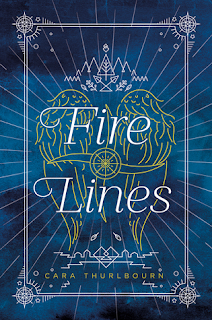 When your blood line awakens, how do you choose between family and freedom?

Émi’s father used to weave beautiful tales of life beyond the wall, but she never knew if they were true. Now, her father is gone and Émi has been banished to the Red Quarter, where she toils to support herself and her mother – obeying the rules, hiding secrets and suffering the cruelties of the council’s ruthless Cadets.

But when Émi turns seventeen, sparks fly – literally. Her blood line surges into life and she realises she has a talent for magick… a talent that could get her killed.

Émi makes her escape, beyond the wall and away from everything she’s ever known. In a world of watchers, elephant riders and sorcery, she must discover the truth about who she really is. But can the new Émi live up to her destiny?

The premise of this book got my attention and I liked how it started right in the action. Immediately, it set the scene of this disturbing dystopia where people are divided and their lives could be ripped apart at any moment by the cadets. This created a real sense of unease early on, which made me root for Emi as a character. She was really likeable, even though I couldn't always see the motivations behind her actions.

I was intrigued by the fantastical elements of this book and the mythical back story was inventive and well-developed. Even though it's a story line that comes up a lot, I enjoy books about characters coming into their magical abilities. From the engaging opening, the fantasy world continued to be one of my favourite parts of this book.

This was a promising start to a series and it establishes an interesting world for fans of YA fantasy. 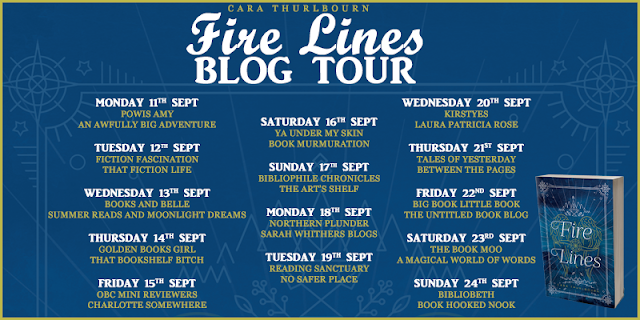